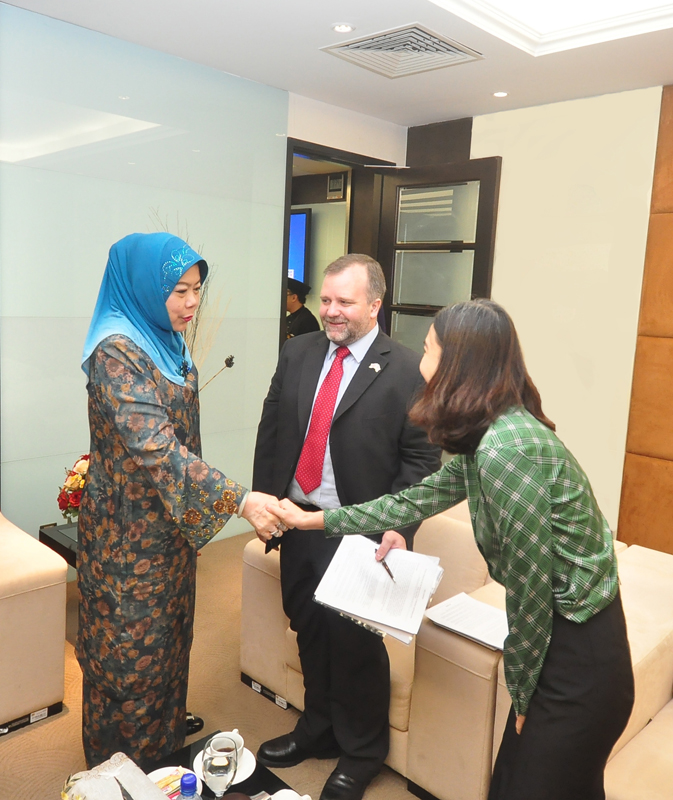 He reported that to date, a total of thirteen (13) workshops, reciprocal visits, public lectures and travel grants had beensupported and funded by the British High Commission in Kuala Lumpur. They include:

Mr. Crossman also revealed that this year’s UK Government’s Chevening Scholarships Programme is able to offer additional 14 scholarships, specifically to meet UK’s science and innovation priorities in Malaysia and the current focus of Malaysia on technology and innovation.