Revised Atomic Energy Bill Will Be Tabled In Parliament 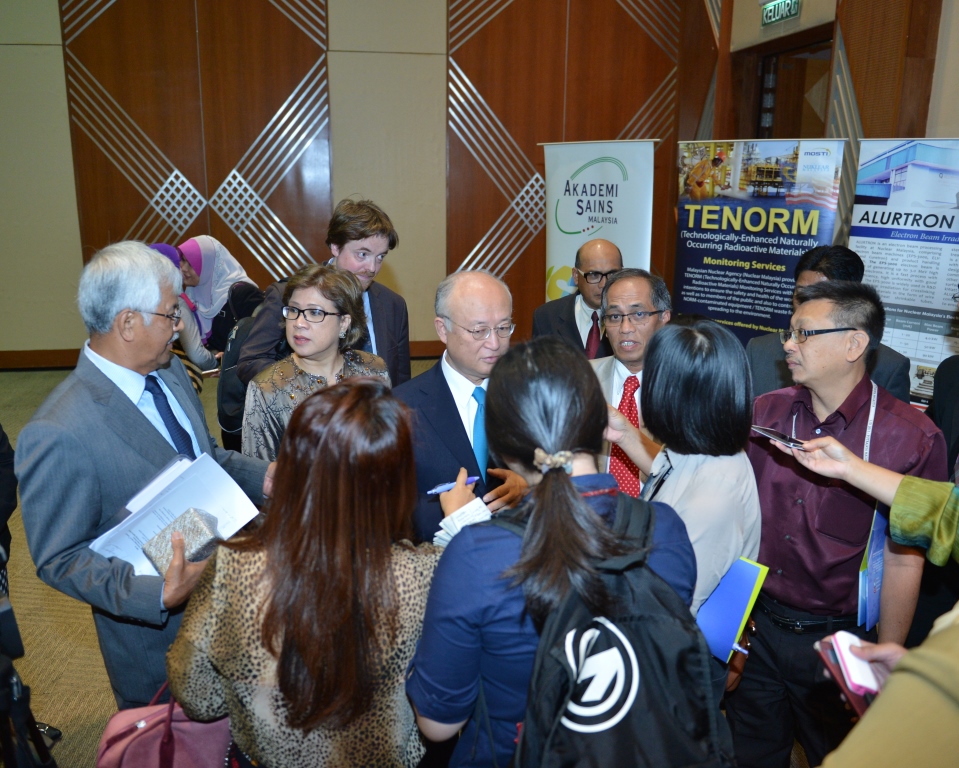 PUTRAJAYA, 21 JANUARY 2014 – Ministry of Science, Technology and Innovation (MOSTI) are in the final stages of drafting the revised Atomic Energy Bill which will be tabled in the Parliament in the near future.

“The revised Atomic Energy Bill will encompass the “3S” aspects, namely Safety, Security and Safeguards, will provide a holistic approach to nuclear power management and regulation” said Dato’ Sri Dr. Noorul Ainur Mohd Nur, the Secretary General of MOSTI during the opening ceremony of “Atoms for Peace: Nuclear Technology in the 21st Century” Executive Talk.
“Under the Malaysian Economic Transformation Programme (ETP), deploying nuclear energy for power generation is one of the entry point projects under oil, gas and energy sector. The Government of Malaysia is studying the possibility of deploying nuclear energy to meet rising energy demands and to diversify the energy mix for Malaysia. To spearhead the initiative, Malaysia Nuclear Power Corporation (MNPC) has been formed to plan and coordinate the implementation of a nuclear energy development programme for Malaysia,” she added.

The Executive Talk today was presented by His Excellency Yukiya Amano, the Director General of the International Atomic Energy Agency (IAEA).  In his presentation, HE Amano mentioned about the significant improvement in the efficient and safe performance of the nuclear industry in the past two decades. This reflects factors including improved design, better operating procedures, a strengthened and more effective regulatory environment and the emergence of a strong safety culture in the nuclear industry. He also mentioned that the IAEA promotes an integrated approach to nuclear safety, focusing on management systems, effective leadership and safety culture. He stressed that it is important that countries’ safety and security infrastructures keep pace with the latest developments in all areas of nuclear science and technology.

The Ministry of Science, Technology and Innovation (MOSTI), in collaboration with Academy of Sciences Malaysia, organised an Executive Talk on “Atoms for Peace: Nuclear Technology in the 21st Century” today at the Putrajaya International Convention Centre (PICC) in conjunction with the arrival of H.E. Yukiya Amano, Director General of International Atomic Energy Agency to Malaysia from 19 to 21 January 2015. The visit by H.E. Yukiya Amano to Malaysia is among others aimed at promoting cooperation and collaboration between ASEAN members with IAEA, with Malaysia being the first point of this regional visit.

The IAEA is an intergovernmental organization based in Vienna, and acts as the global centre for cooperation in nuclear applications, energy, science and technology. Established in 1957, the Agency works with its Member States and partners to promote safe, secure and peaceful nuclear technologies and prevent the proliferation of nuclear weapons.

The talk was attended by participants from various Government bodies, Non-Governmental Organization (NGO), academia and other relevant organizations involved in nuclear technology field. It was aimed at providing information and understanding to the participants on the peaceful utilization of nuclear technology in the 21st century, apart from creating awareness on IAEA’s role in overseeing and ensuring the safety, security and safeguards aspects of nuclear related activities are transparent and adopted by IAEA member countries to protect the public and environment. 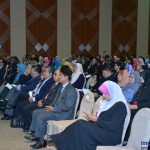 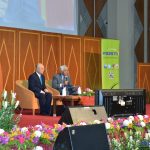 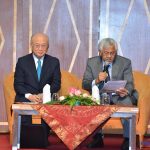 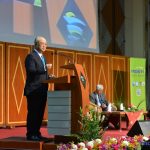 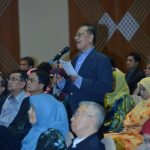 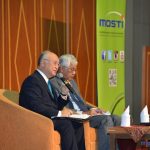 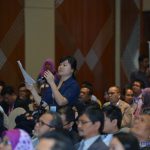 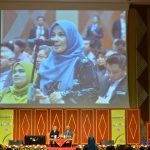 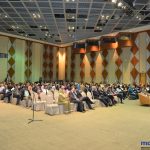 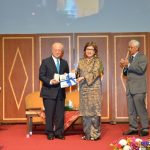 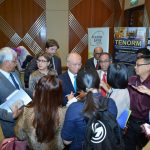