Courtesy Call by the Japanese Ambassador 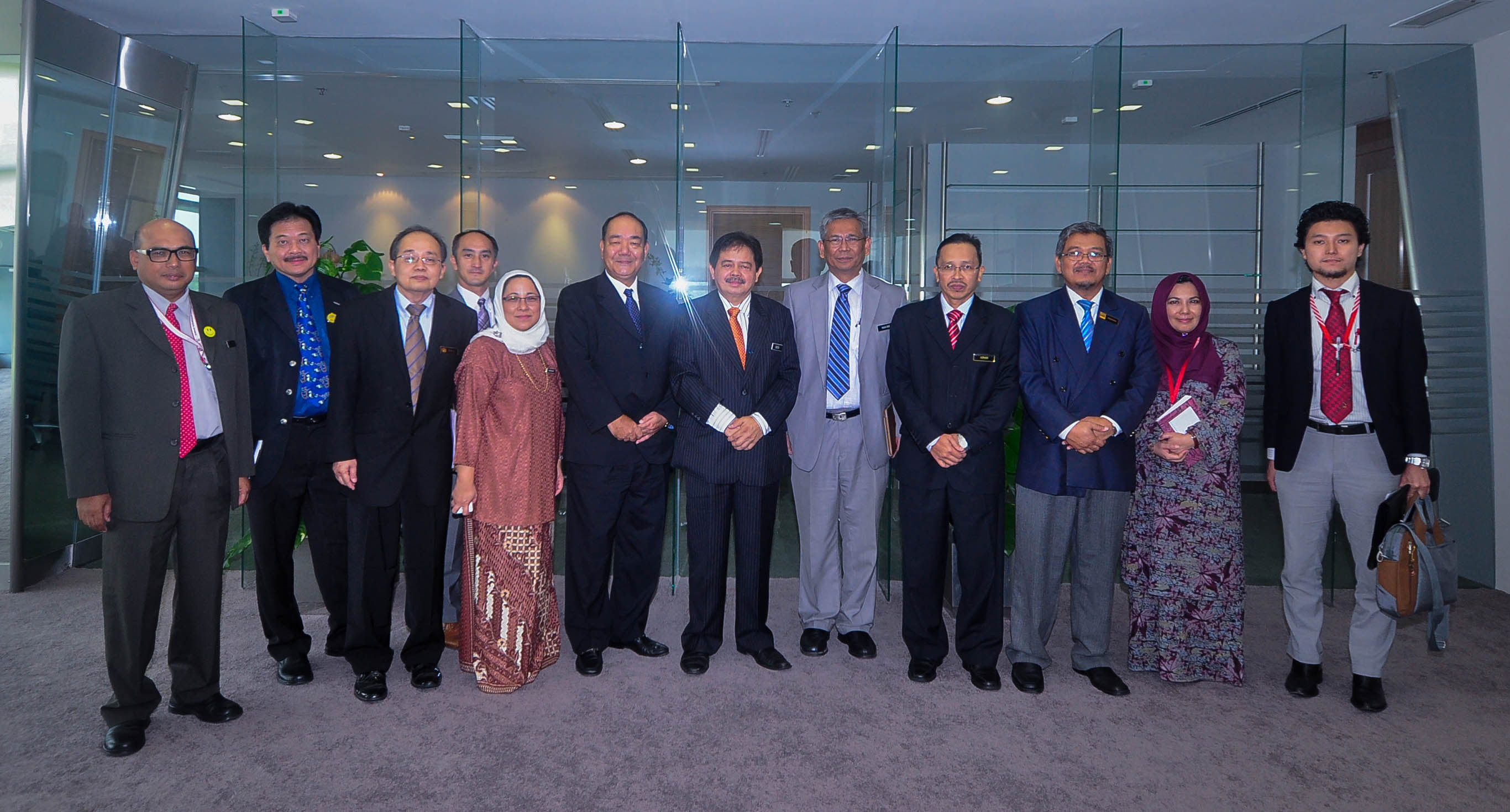 During the one-hour discussion, HE Nakamura discoursed on several areas of cooperation specifically nuclear security, atomic energy, and space technology between Malaysia and Japan. The Ambassador commended that cooperation between both countries has flourished over the years through multilateral and bilateral channels. He added that MOSTI agencies, namely AELB, Nuclear Malaysia and ANGKASA have played a major role in the cooperation and he is confident that the cooperation and collaboration can be further strengthened.

In response, YB Datuk Dr. Ewon Ebin conveyed the National Space Agency interest to ink an agreement with Japan Aerospace Exploration Agency (JAXA) and its intention to participate in the Japan Global Navigation Satellite Programme-Quasi Zenith Satellite System (QZSS). He also expressed AELB’s keen interest to be an observer in the ongoing Japan – Viet Nam collaboration on the development of nuclear power plant.

At the end of the courtesy call, Ambassador Nakamura invited the Minister to participate in the upcoming Science and Technology in Society (STS) Forum scheduled to be held in Kyoto from 6 to 8 October this year.